Aggregation of ovipositing tandems in Zygoptera: are tandem pairs able to distinguish whether they are approached by single males or tandems? 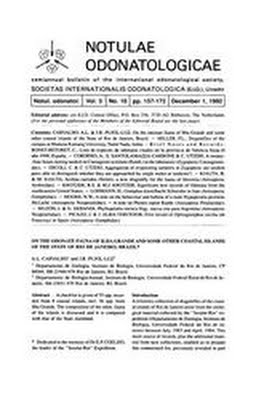